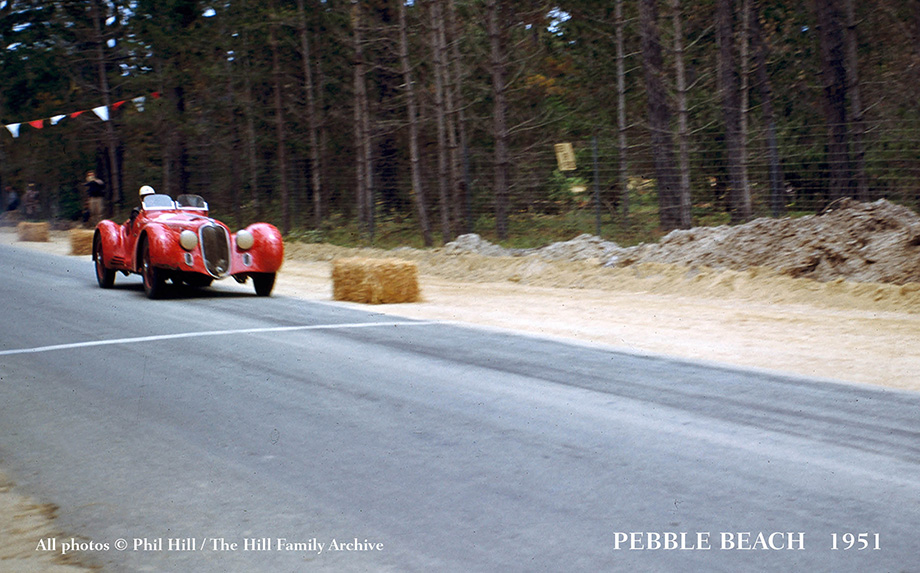 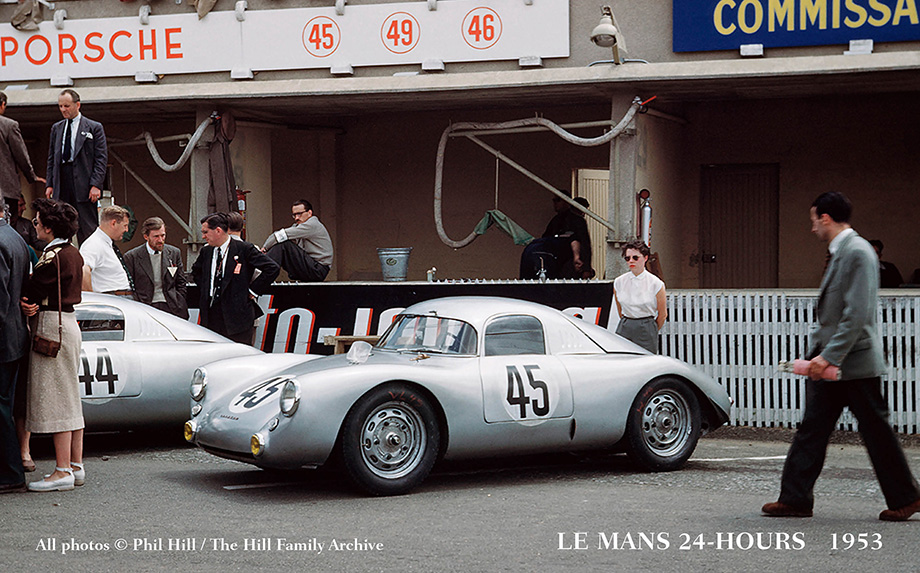 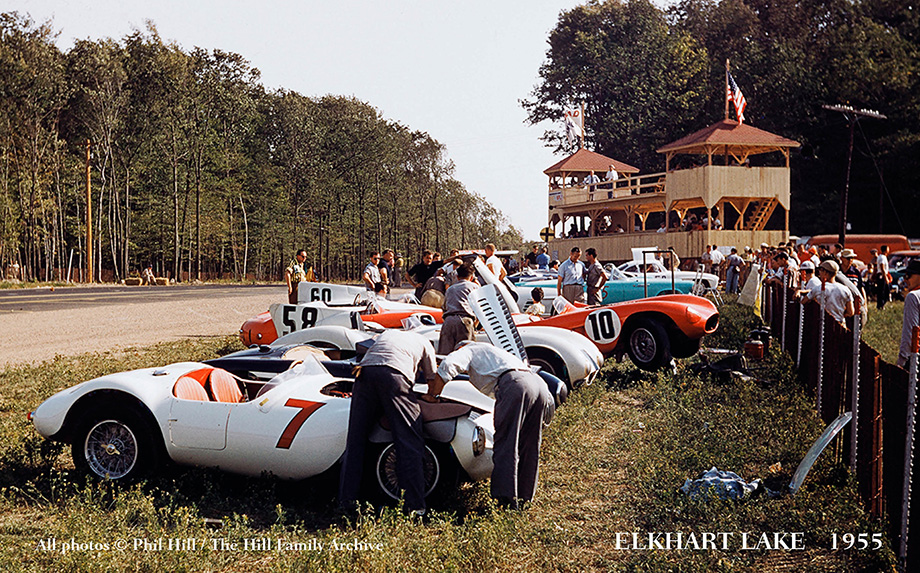 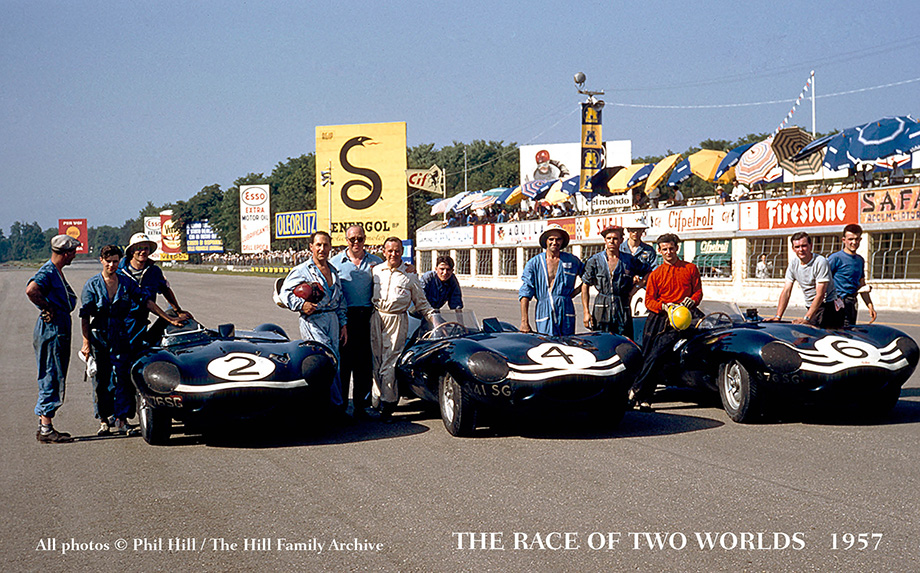 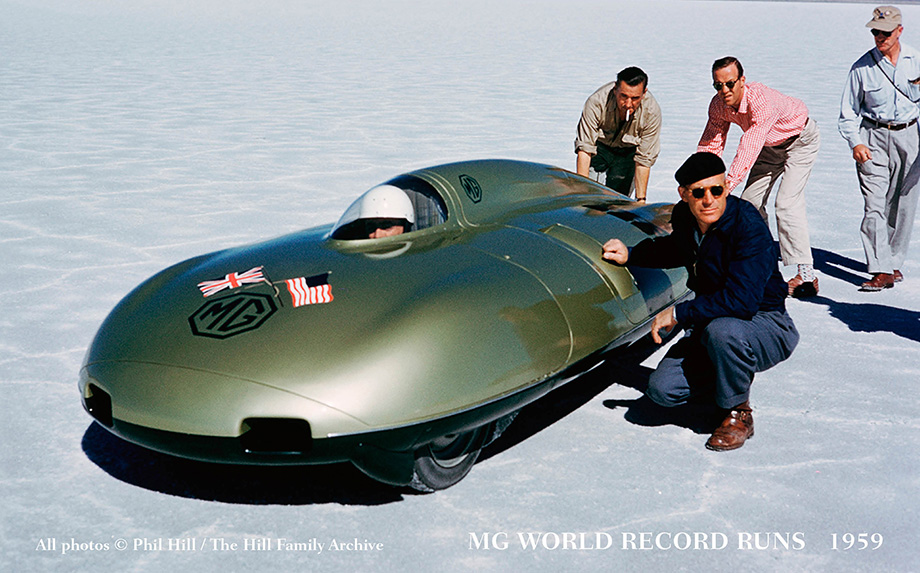 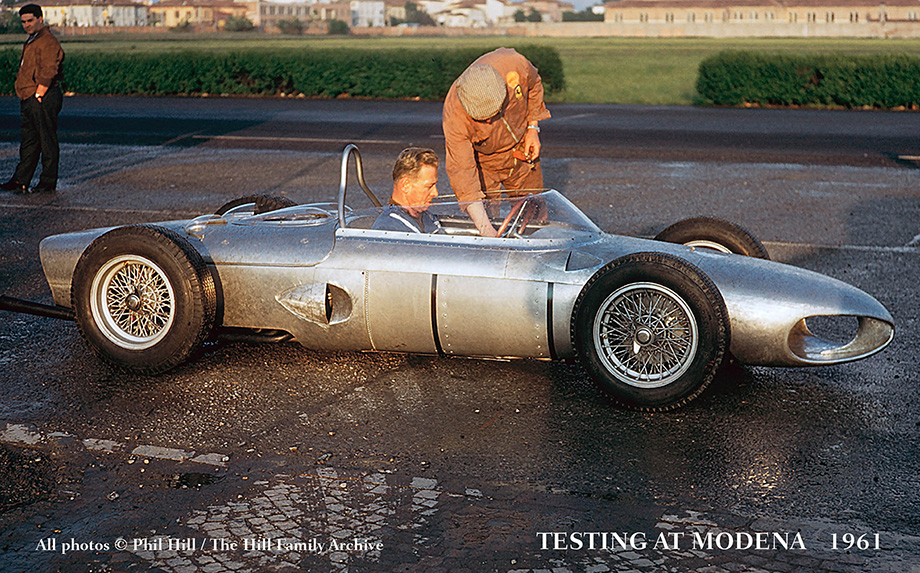 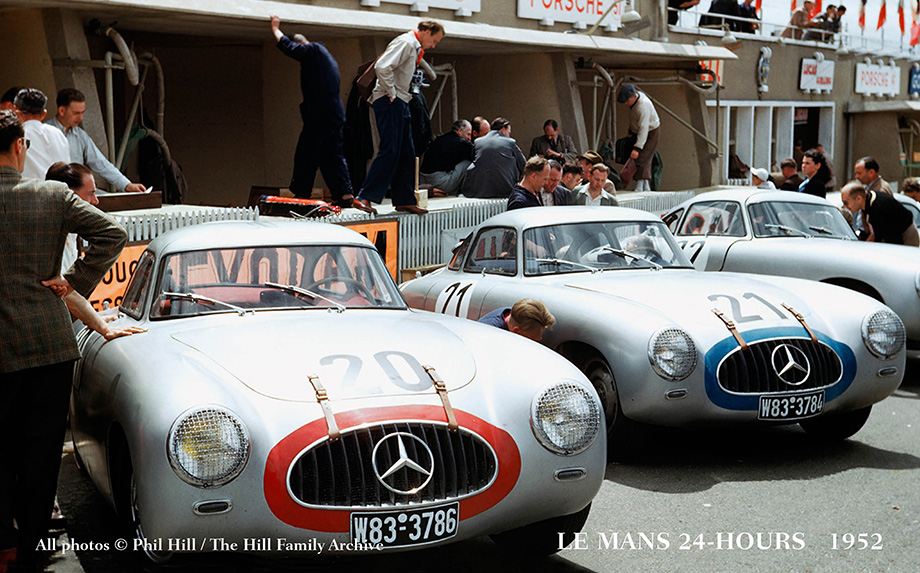 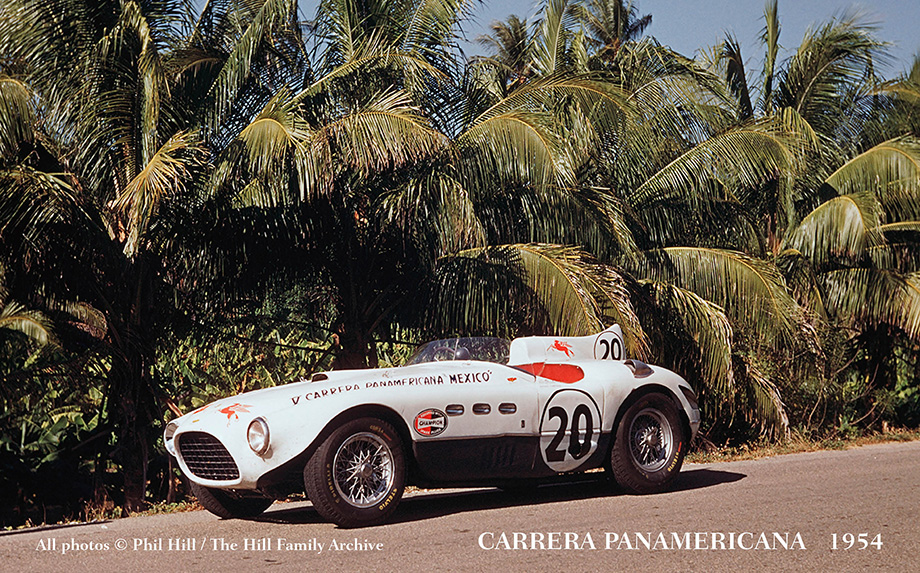 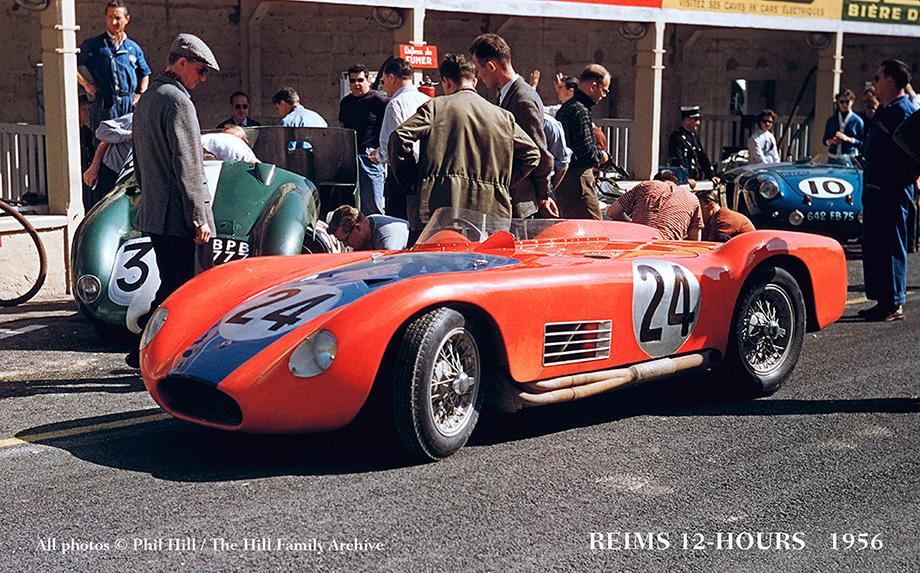 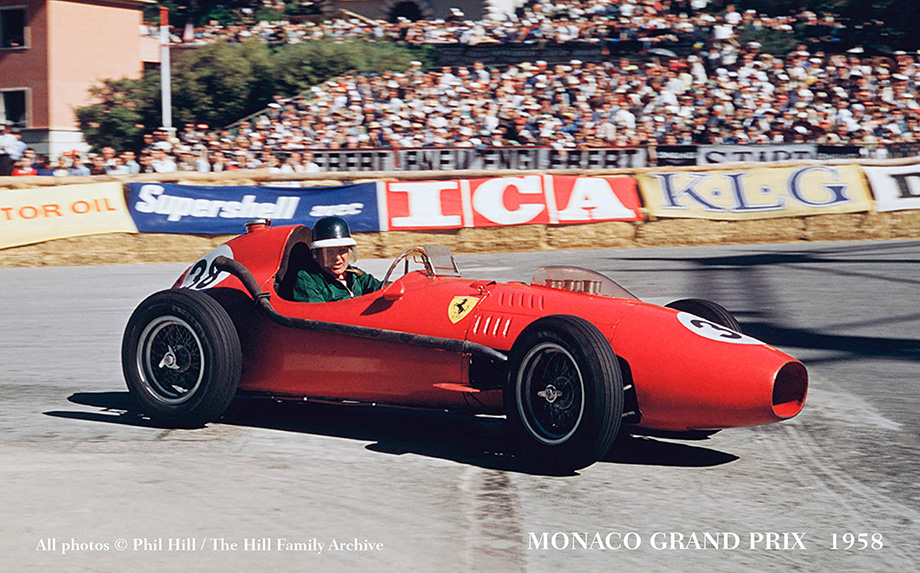 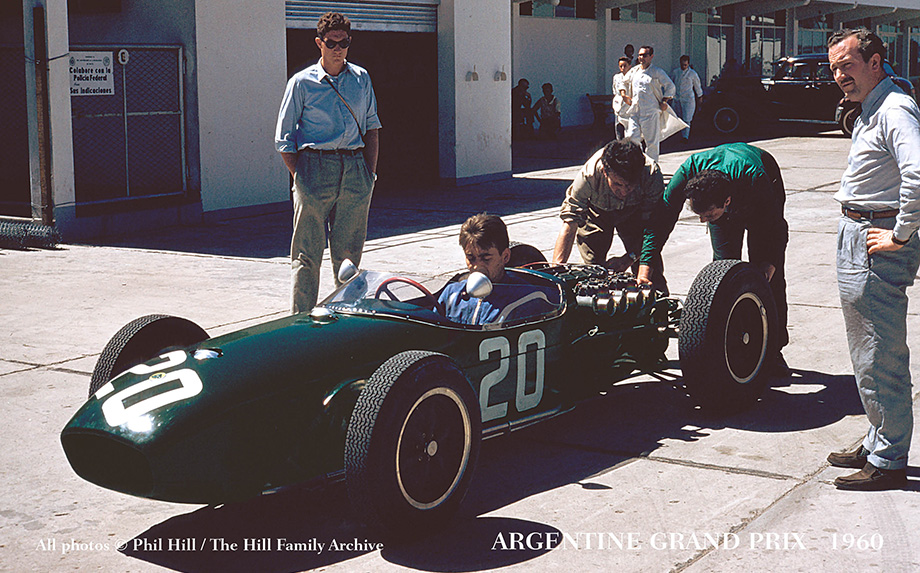 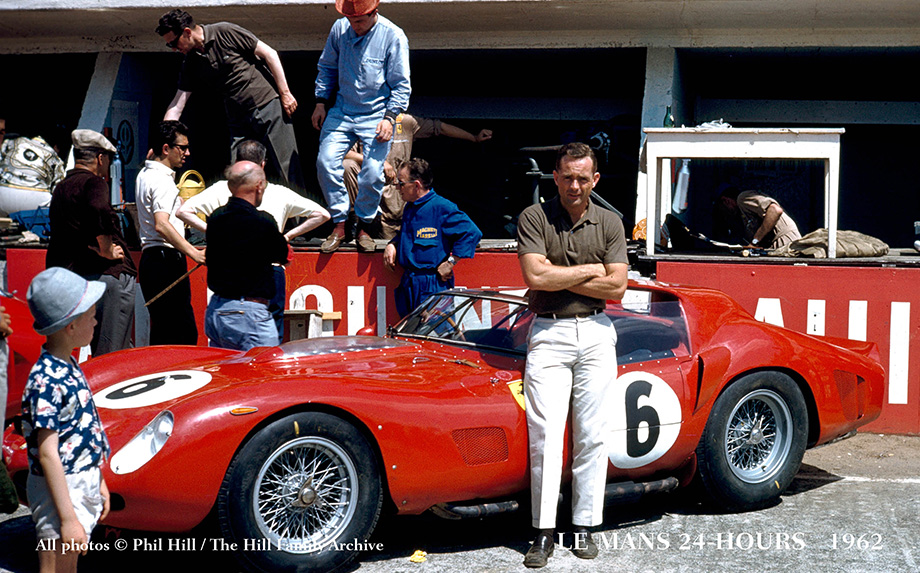 Phil Hill (1927-2008) was Ferrari’s 1961 Formula 1 World Champion Driver – and the first, and to date only, American-born sportsman to win world-class motor racing’s premier road racing title. He was also three-time winner of both the Le Mans 24-Hour and the Sebring 12-Hour races, twice-winner of the Buenos Aires and Nürburgring 1000Kms classics, and twice-winner of the Formula 1 Italian Grand Prix.

Phil Hill drove not only for Ferrari. He also raced at top international level in cars by, amongst others, Cobra, Ford GT, Chaparral, Porsche, Cooper and Aston Martin. He was a global player, an internationalist who saw his first Formula 1 car at the British Goodwood race circuit as early as 1950. Looking back upon that day, this modest high-achiever recalled:  “At that time, the limit of my ambition was one day to be a mechanic to a great driver …” Twelve years later he would himself be Ferrari’s reigning Formula 1 World Champion Driver.

Through all his racing up to 1962, Phil used his favoured Leica cameras “… to show the folks back home” the motor racing scene he so loved in fantastic quality colour. Built around this very personal and long-private photo collection of motor racing photography – intimate, candid, often exquisitely composed, a superb-quality colour record of a bygone age – the Collector’s Edition and Racing Autobiography of ‘Inside Track’ were published in late 2017 to huge acclaim, a true publishing sensation, ‘setting the standard by which all future World Champion Drivers’ books will be measured’.

FINAL STOCK REMAINING – copies of both the leather-bound CONNOISSEURS EDITION and standard cloth-bound copies of THE RACING AUTOBIOGRAPHY are now almost sold out.  Please see inside for further details. Just read ‘Inside Track’s purchaser testimonials, and order now to avoid possible disappointment.